A new chapter of buildingSMART has been launched in Russia. The launch was the result of hard work, commitment and the will to succeed among key members of the Russian built asset industry, supported along the way by buildingSMART International.

‘The formation of buildingSMART Russia was long awaited,’ says Vyacheslav Alenkov, chairman of the new chapter and director, System Engineering and IT, JSC ASE EC. ‘It is a significant development for the professional community of Russian engineers, designers and consultants.’

The host organisation of the chapter is the National Association of Construction Engineering Consultants (NACEC), itself a new institution, founded in 2015. It is a professional association, created with the aim of accelerating the adoption of international industry standards to bring local engineering practices in line with the global community. ‘We want our engineering consultants to rank alongside the best in the world,’ adds Vyacheslav. NACEC has succeeded in attracting leading members of the Russian industry, including the Atomstroyexport (ASE) Group, OCKS Rosatom, ESKM Corporation and Titan-2.

And now that buildingSMART Russia is hosted by NACEC, the organisation has extended its appeal to other types of consultants beyond engineers, including consultants specialising in BIM, such as Concurator and BIMLIB.

Marina Korol, CEO of Concurator and vice chair of the Russian chapter, has observed the changes going on in Russia. ‘Government support for BIM has helped launch the development of national BIM standards and the adoption of ISO standards,’ she says. ‘We’re witnessing a significant number of projects where the client is specifying the use of BIM and the supply chain is delivering it.

‘And the companies and projects deploying BIM are wide-ranging, from large state-owned corporations with major construction projects for industry to smaller private-sector companies involved in building medical facilities, commercial projects and housing.’

But although some designers, property developers, manufacturers and contractors have made progress, the role of BIM as a new way of delivering projects is still not well understood by the majority.

In 2017 the Russian government approved a programme of digital transformation, known as the Digital Economy of the Russian Federation. Several pilot projects and regions were selected, among them Moscow. Projects funded by the Moscow city council will have to be designed with BIM, and project will be approved through the use of information models. Under the plan, the use of BIM will be a requirement from 2019. 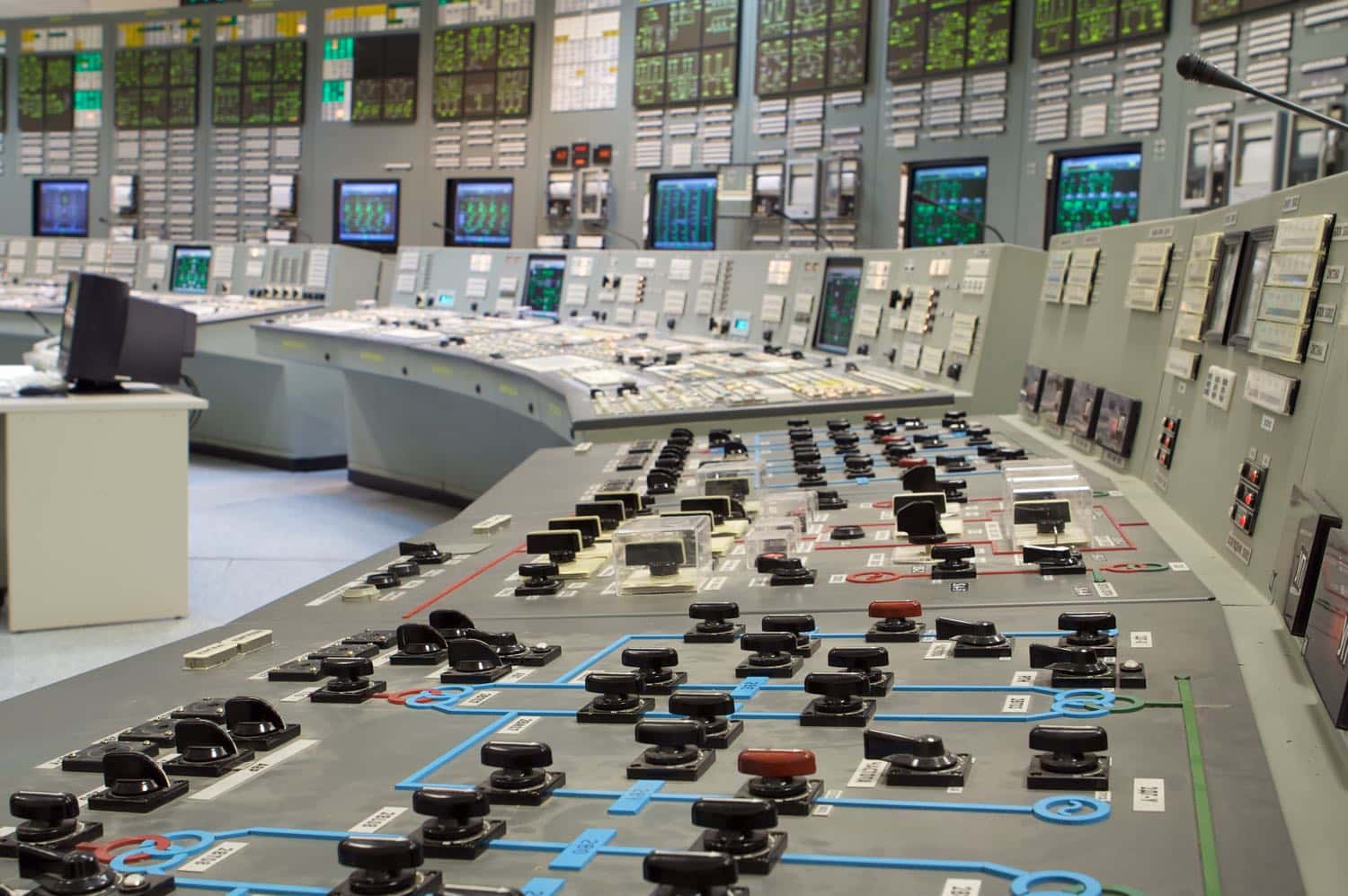 ‘The country still has to get do its preparation in terms of standardisation, legal aspects, contracts and so on,’ says Vyacheslav. ‘But broadly speaking, BIM is high on the agenda for some of our Russian regions and federal bodies.’

The chapter has identified seven priority activities. Among them, the chapter plans to establish working groups mirroring the bSI rooms; to develop and launch educational and certification programmes; to design and implement a national standardisation programme; and to stimulate and develop object libraries in the country.

One area of particular interest to the Russian chapter is bSI work on IFC for rail. ‘The Russian Federation owns one of the world’s largest rail networks and IFC Rail will be of key importance to the Russian chapter,’ affirms Vyacheslav. ‘We’re studying the European experience of the digitalisation of railway construction, and the efforts of China Rail to develop a BIM standard, as well as the UK experience gained in the Crossrail project.’

Marina echoes the importance of a standard for rail in the country. ‘Development of a Russian BIM standard for rail is currently under way,’ she explains. ‘It’s based on IFC. We hope that a major educational institution, the Russian State University of Railway Engineering, and the state company, Russian Railways will join buildingSMART Russia shortly. That will link Russian railway experts and their colleagues with the international buildingSMART community.’

The London Summit in October/November 2017 was the first buildingSMART summit to be attended by the Russian chapter. ‘We’d like to thank our hosts in London for a very warm welcome at the summit,’ says Vyacheslav. ‘It was an extremely helpful visit: networking, meeting new people, learning about their projects with an openBIM approach, current buildingSMART projects and priorities will help us significantly at the start of our journey as a buildingSMART chapter.’

BuildingSMART International is known and respected, and as Russia embarks on its digital transformation, being connected to a key organisation like bSI will facilitate progress. ‘Knowledge of digital methods and workflows requires a robust methodology which bSI can bring via its Russian chapter,’ adds Marina. ‘We can educate the market and deliver consistent messages across various sectors of the Russian construction industry.’

And when, as is expected, a mandate to use BIM widely in public-sector projects is given, the Russian industry will need to specify requirements using open standards. ‘That’s where we can contribute to the public benefits,’ she says.

And finally, the Russian chapter has much to bring to buildingSMART International. ‘We have valuable experience and professional knowledge which we’re ready to share with the community,’ proposes Vyacheslav. ‘For example, in the nuclear sector, member company Atomstroyexport has been working on development of technology for the life-cycle management of capital assets for many years. Its experience derives from constructing three generations of nuclear power stations all around the world. We’re ready to share our BIM experience gained from mega-projects,’ he concludes.